Halloween had so much potential this year. Arctic temperatures ensuring few trick or treaters and mounds of leftover candy. A marathon of Bob's and my favoritest television show evah--Ghosthunters. Hubby, at home and completely in charge of the candy handing-out duties, allowing Bob and I uninterrupted ghost time. But the most critical detail? We had us a perfectly layered candy bowl.*

Potential tends not to pan out in our lives, though.

First, Bob and I kept getting shushed, ruining our t.v. marathon. Yes. Shushed. By Hubby and BBB. "Be quiet," they said. "We can't hear the television over your constant talking".

We were practicing. To be ghosthunters! We're quite good at it, too, if I do say so myself.

Second, those damn trick or treaters went postal on us. Sleet, snow, wind, arctic temperatures, they would not be kept away from our candy bowl. *sigh*

Third, we should never have trusted Hubby to dish out the candy. Never. Did he hand it out personally? Did he limit the amount of candy he let them take, making sure tons would be leftover at the end of the evening? No and no. "Help yourselves," he said. "Take as much as you want." Nope, he had to be really generous.

Fourth, I might have accidentally knocked over the perfectly layered candy bowl. I got excited, what can I say? I thought I heard a ghost, but it turned out to be only the cat. Triple disappointment. The candy bowl was ruined, the cat is many things, but he's no ghost, and it was a perfect waste of cash.

Finally, thanks to Hubby being, you know, NICE, the natural selection process of allowing the kids to pick candy for themselves left us with almost empty bowl of candy. And what WAS left? Whoppers. Guck.

So. Yeah. No ghosts. No good leftover candy. I can only hope your Halloween was more candy-filled. But I did I get to spend the night with the world's nicest guy, I suppose. :) So, all's good. Except:

Bob: How come on every episode of Ghosthunters the ghosts supposedly drain the ghosthunter guys' equipment batteries [sucking up the energy in order to manifest] yet the camera guy's equipment is always perfectly fine?


*Slip Bob some cash and he'll discretely layer the candy bowl. You know, placing our favorites on the bottom, and the yucky stuff, like Almond Joys, on top. It's most genius, ensuring the good candy gets left. As long as Hubby doesn't bust us.
Posted by Kelley at 1:04 PM 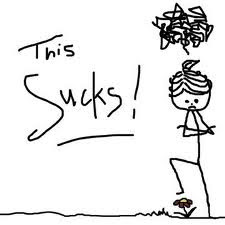 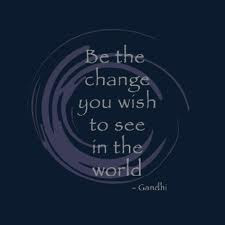